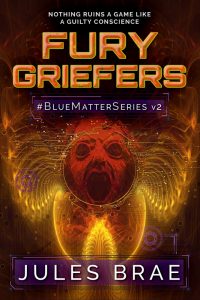 Summary: When the Retros set loose a trio of vengeful immortals to wreak havoc in the sim, Tam and her companions must find a way to deal with them or risk losing one of their own.

Nearly three months after learning the Retros have acquired a spaceship that would alter the balance of power inside the gaming simulation, Tam and her team are still trying to steal the ship back. They’ve made progress, unlocking the requisite training for air and space travel. But they’re having to break a few rules to get around level restrictions.

Meanwhile, the Retros continue using the game’s feedback mechanism to wreak havoc. Intent on doing anything they can to sabotage the Arkstead project, they unleash the furies, mythical creatures whose cries overwhelm anyone with a guilty conscience.

The Retros, the furies, and a peculiar feature in the game dynamics soon lead to a bloody death loop for one of the teammates, leaving everyone stricken. In a game without permadeath but where people can feel pain, it becomes apparent to Tam and her friends that ruthless players can subject others to an endless cycle of torment and healing.

When the Retros themselves fall prey to the uncontrollable furies, they force Tam and her companions to journey to the Underworld to deal with the problem by completing whatever quests the furies require. For Tam, the worst part of the mission is having to persuade her Corps nemesis, Allegra Bach, to join them and play her part against their common enemies.

Will Tam be able to satisfy the furies and thwart the Retros in time to save one of her dear friends from a world of hurt? 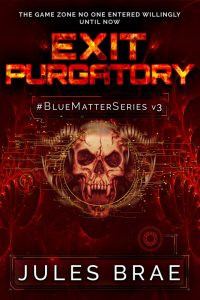 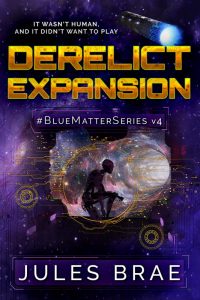 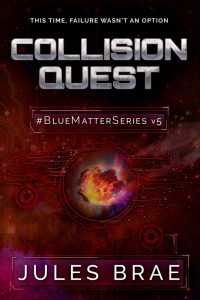 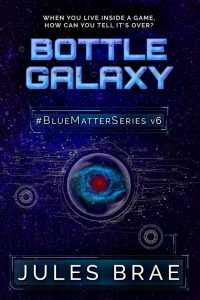 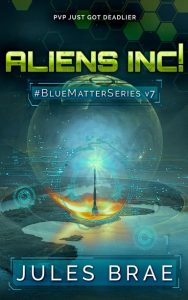